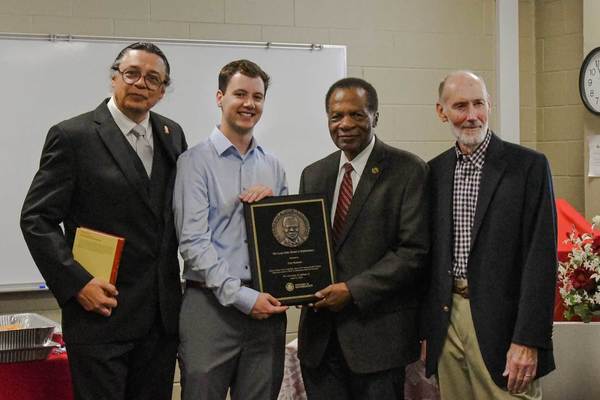 Mathematics student Troy Roberts is the winner of the inaugural Louis Dale Medial in Mathematics.

Majoring in Mathematics
The University of Alabama
From Wentzville, Missouri